Sometime ago at Surabaya roadstead 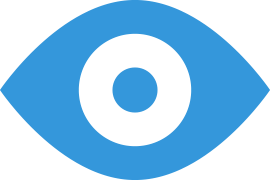 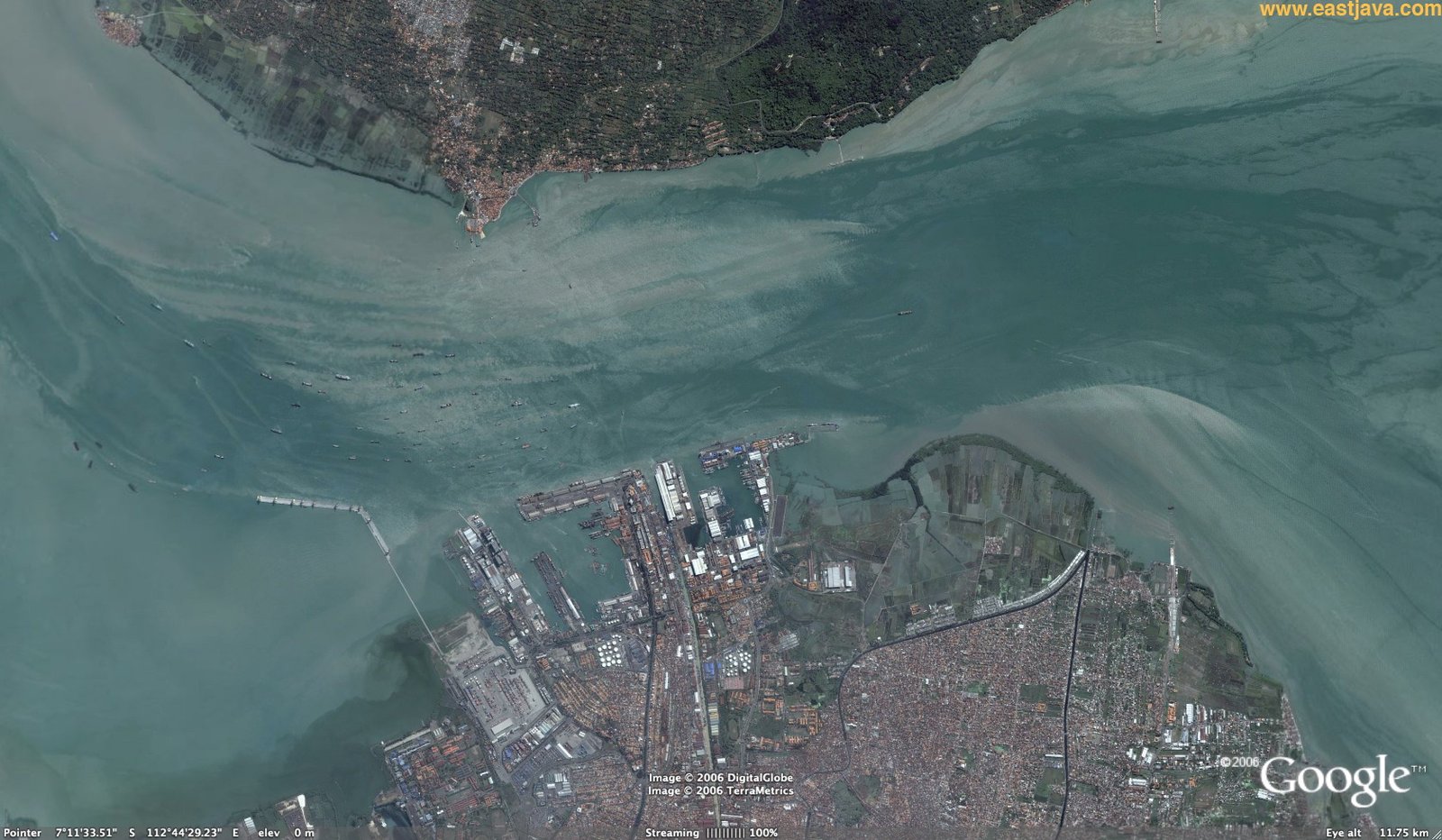 Surabaya is a port city on the Indonesian island of Java. A vibrant, sprawling metropolis, it mixes modern skyscrapers with canals and buildings from its Dutch colonial past. It has a thriving Chinatown and an Arab Quarter whose Ampel Mosque dates to the 15th century. The Tugu Pahlawan (Heroes Monument) honors the independence battles waged in Surabaya’s streets in 1945.

That’s what you can find, when you “google” Surabaya. But I know this city from the different side. As every seaman I know it as the Port of Surabaya, especially Madura Strait, which is a stretch of water that separates the Indonesian islands of Java and Madura, in the province of East Java and also one of the most congested anchorages in South East Asia. 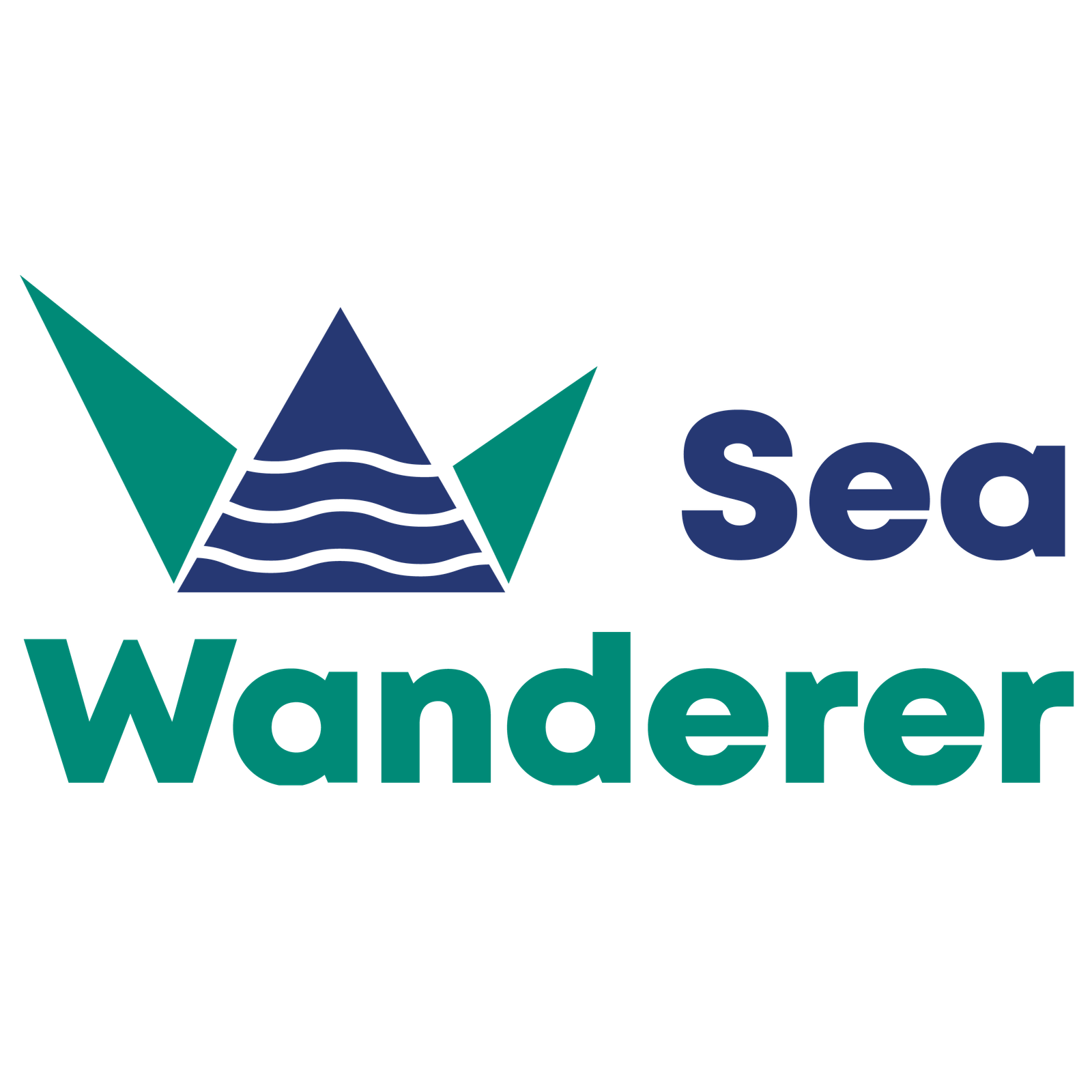 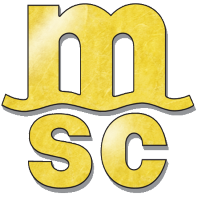 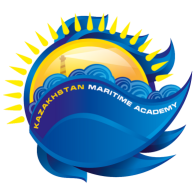 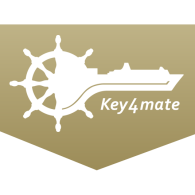 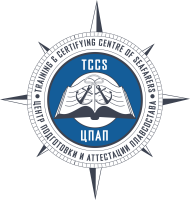